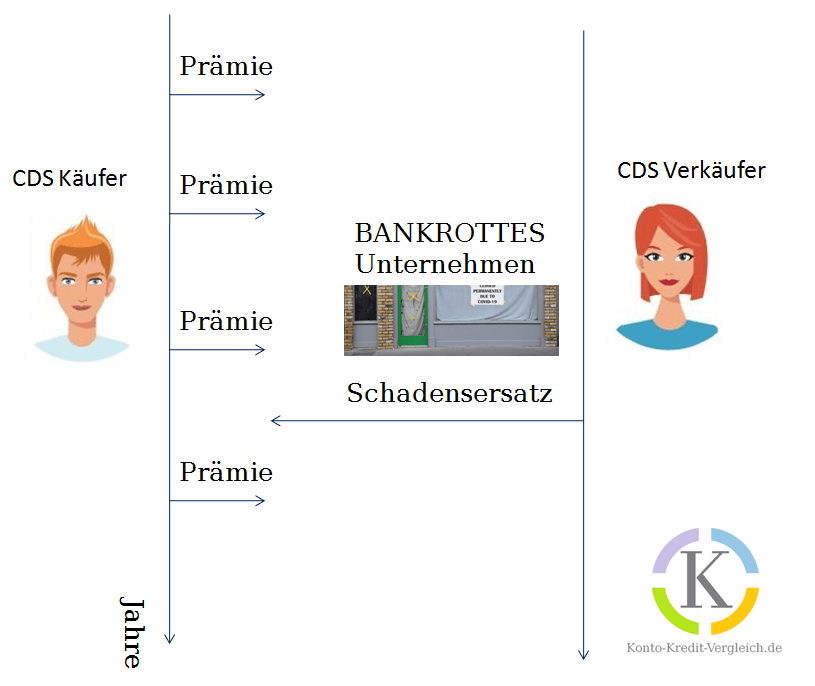 After watching some videos about Bill Ackman on YouTube the other day, I couldn't help but notice his billion-dollar deal that made $2.6 billion in profit. With a stake of around 26 million $, Ackman managed to multiply his capital a hundredfold within just a single month. It all happened as a pandemic of global proportions was looming. The annual return on Ackman's trade is incredible 157.284.162.530.582.281.403.420.671 % pa. A number that I can neither pronounce nor even begin to imagine...

Bill Ackman, founder of hedge fund Pershing Square Capital Management, feared a market collapse in February 2020. After initially wanting to liquidate his hedge fund completely, he changed his mind at short notice. Ackman made a bet against the market. His instrument of choice was credit default swaps (CDS) on corporate bonds. With CDS, a buyer takes out insurance that covers the event that a bond defaults. In contrast to a car or fire insurance at home, it is possible to take out a CDS without owning the underlying bond. So you insure something that you don't own.

Ackman received a lot of pressure from institutions

Ackman's fund had come under severe pressure in recent years. While the S&P 500 posted double-digit returns, Ackman was losing. Between 2015 and 2018, Ackman only achieved negative returns with his hedge fund Pershing Square. Many institutional investors jumped out, and Ackman was under a lot of pressure to land a great deal. The chart below compares the performance of Ackman's fund to the S&P 500.

Things are getting a little shady as Ackman is benefiting from falling markets and the associated defaults by some borrowers while adding fuel to the fire. On March 18, while Ackman was hammering out his deal, he gave an interview to CNBC urging the president to shut down the US.

Ackman noted that credit default swaps were at historically low levels. In February 2020, such insurance cost only 50 basis points. This corresponds to 0.5 %. Corporate bonds with a value of 100/0.05 % = 20,000 euros could be hedged for 100 euros in February. Just 2 weeks later, the CDS index shot up to 150 basis points. With the global spread of the corona epidemic, defaulting on loans became more likely. Accordingly, the cost of insurance increased sharply.

Ackman took advantage of this. He took out his CDS insurance for 27 million $ per month over a period of 5 years. This is the usual period for CDS contracts. With this CDS, bonds of 27 million $ x 12 / 0.5 % = $64.8 billion be secured. That is an almost unimaginable sum. It corresponds to 1 % of the entire US bond market.

Advantageously, Ackman only had to pay the $27 million monthly premium for one month. After that, the value of the CDS contract shot up as credit default swaps suddenly became very valuable during the crisis. Ackman sold his position when the value was around 150 basis points. He wrote to his shareholders that he now sees a better chance/risk ratio in the stock market than in the CDS. Ackman's CDS position was down around 40 % from Pershings as the CDS Index stood at around 150 basis points. His fund was therefore very volatile and highly risky.

How can Ackman increase his position by a hundredfold when CDS have only tripled from 50 to 150 points?

Even though the Credit Default Swap Index only tripled in February to March 2020, Ackman's gain was many times greater. The reason is that these contracts usually run for 5 years. Buyers can therefore benefit for 5 years from the cheaper prices that Ackman bought cheaply as a speculative vehicle. Therefore, Ackman's profit was many times higher.

All securities at Gettex and all derivatives at Morgan Stanley, HSBC and Vontobel can be traded for EUR 0.00 per order. As a result, a free broker is available in Germany for the first time, which offers a fully-fledged desktop interface. You can find more interesting depots in the depot comparison. If you want to know more about my cunning depot model, where you can collect 0.75 % extra dividend, click here.

The best trade gets even better

Ackman's trade got even better when he sold his CDS positions at the end of March 2020, almost at the absolute bottom of the market. He then topped up the Pershings portfolio with heavily discounted quality stocks. These included shares in the Hilton hotel chain and Berkshire Hathaway. Ackman thus benefited again from the now recovering economy.

Watch this video for more information on Ackman's deal 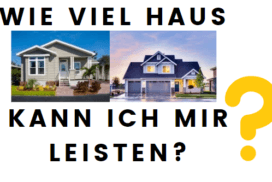 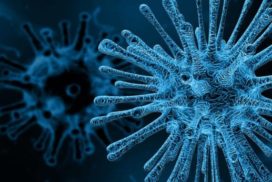 Important details on the corona virus for investors 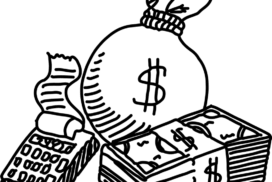 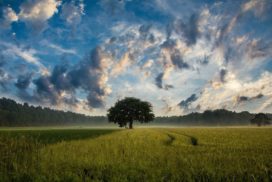