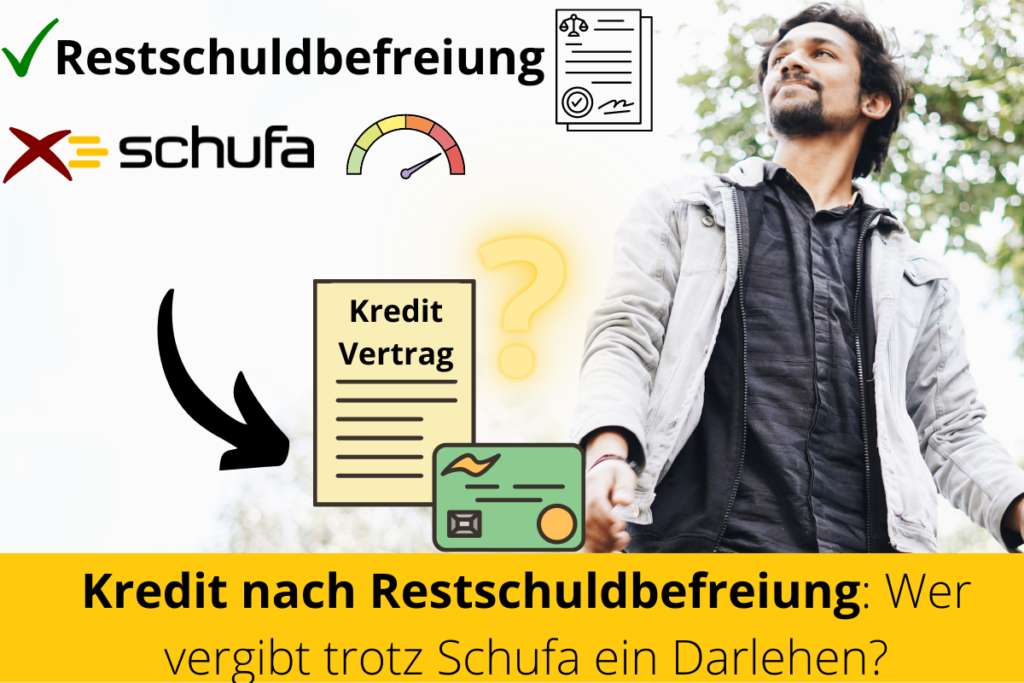 Credit after residual debt discharge - The most important facts in brief

Most house banks do not grant a loan even after the residual debt discharge, because the Schufa adjusts the score only 3 years later

If your bank does not give credit because of the negative Schufa record, you can bon credit* or Smava* often still borrow money despite the Schufa feature not yet deleted.

A private insolvency usually lasts a little more than three years (6 years before 01.10.2020) and ends in the best case with the discharge of residual debt.

These providers do not directly mediate the expensive Credit without Schufa, but work with banks that attach less importance to the Schufa. Thus, a loan can not without Schufa query, but DESPITE THE NEGATIVE SCHUFA FEATURE be granted. In addition to well-known banks such as Targobank, smaller financial institutions that do not operate on the market themselves can also be considered as providers. But also Loans from private Can be used from Smava* be conveyed.

If you need a loan after the discharge of residual debt, the first thing you should do is not to ask for the expensive loan without Schufa of Sigmabank. Loans from private individuals or special banks can also be granted despite the negative entry and are offered by bon credit* or Smava* mediated on much more favorable terms.

Another option is to offset your negative Schufa score with the good creditworthiness of a solvent guarantor. In this case, however, the bank turns to the guarantor when you default on your installments and he has to stand in for you. This can put your relationship with the guarantor in a precarious position. You are therefore faced with a similar problem to the one you face with the Credit with fixed-term employment contract.

After your discharge of residual debt, you should first critically examine your credit rating before taking out a new loan. Amount of the credit and also with the Need of taking on new debts. Because you're probably glad that your personal insolvency is now done.

First check the amount and necessity of the loan! Are there alternatives such as a temporary waiver?

If you are convinced that taking out a loan suits your situation, you can first apply for a loan at bon credit* and Smava* inquire. Asking several providers at the same time will not burden your Schufa score and will not worsen your credit chances with the other provider.

Question at several suppliers at the same time to get the best offer. After a discharge of residual debt are bon credit* and Smava* good starting points, as they convey offers fairly despite negative Schufa.

If you receive a rejection, you can try to apply for a loan together with a guarantor. People with a permanent job and a good credit rating are suitable for this. For students or young professionals, your own parents are often suitable guarantors.

If you have received rejections from two or more providers without a guarantor, you should get a guarantor, shorten the term or request a smaller loan. These options drastically increase your chances of getting a loan after discharge of residual debt.

at Mini loan provider how cashper* become Credit terms and the sums so limited that a loan can also be after a discharge of residual debt is often granted. Thus, the provider specializes in loans with terms of one or two months.

In addition, there are always offers from Cashper, where the loan is granted without interest. If you are in the temporary employment 700 € or more per month the application via Cashper is usually unproblematic and you will receive an Loan with fixed-term employment contract.

Mini-loans are granted without problems in case of negative Schufa. However, their term is limited to 1-6 months and you can borrow a maximum of Borrow € 3,000.

Credit after residual debt discharge through the support of a guarantor

If you have a guarantor, you can get a loan on good terms. However, if the installments are not paid, the bank will contact the guarantor. The guarantor is liable for the loan amount and the bank may collect the money from him. This can put a strain on the relationship with the guarantor, and his trust should not be abused.

The ideal guarantor should therefore be a good credit have. For this are a permanent employment, a good Schufa and a stable income above the seizure exemption limit is ideal. If you have a person with these characteristics in your circle of acquaintances who will vouch for you, the loan can be granted in many difficult cases. Thus the Loan after residual debt discharge with a solvent guarantor often possible. But also the Loan with fixed-term employment contract is unproblematic with a solvent guarantor.

Advantages of the guarantee for a loan

Disadvantages of the guarantee for a loan

A private insolvency usually takes a little more than three years and ends in the best case with the discharge of residual debt. However, most house banks do not grant a loan even after the residual debt discharge, because the Schufa does not adjust the score until 3 years later. If you need a loan after the discharge of residual debt, you should first consider the amount and the need for the loan as such critically question. There are often alternatives such as a temporary waiver, or even a more favorable Used car financing despite negative Schufa to give just one specific example when buying a car.

The expensive credit without Schufa is usually not purposeful, although providers of the Ranking of Swiss credit providers, often have alternatives. These include Loans from private individuals or special Banks for difficult credit cases. These loans can also be granted despite the negative entry. The highlight: Via providers such as bon credit* or Smava* you will be given loans at much more favorable conditions than the "real" loan without Schufa.

Question nevertheless with several suppliers at the same time in order to best offer despite the negative feature to obtain.

If you have received rejections from two or more providers without a guarantor, you should find a guarantors consult, or a smaller credit request. These "simple tweaks" increase your Opportunities with credit after residual debt discharge drastically. Moreover, mini-loans are granted without problems in case of negative Schufa. However, their term is limited to 1-6 months and you can borrow a maximum of Borrow € 3,000. 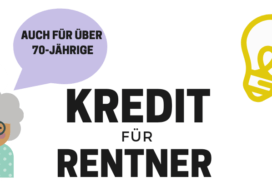 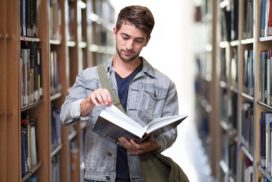 Loan for students: With and without KFW funding 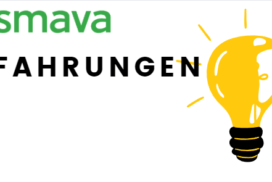 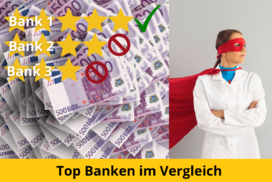 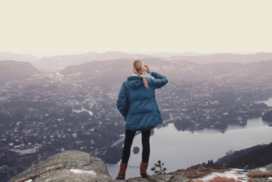 Which bank is most likely to get a loan from? 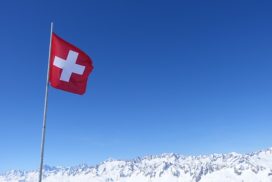 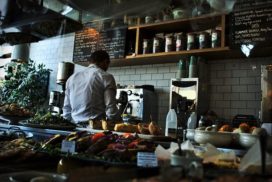 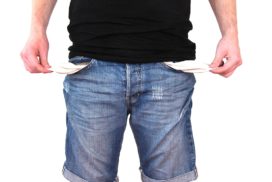 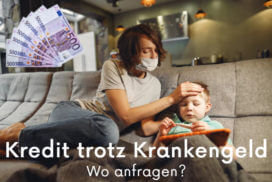